So you think Karma is a tough one? Isn’t it one of the so-called ‘imponderables’ ? Thursday 11th December is your chance to find out.

We have invited Thai Bhikkhu Phra Bhasakorn to talk on karma for us on Thursday 11th. He is a Thai monk, but with more than adequate English. In fact you night see a book of his in English around bookstores called Karma for Today’s Traveler. It is the result of years researching the topic both academically and from the standpoint of practise. Phra Bhasakorn lectures on the topic frequently all over Thailand, and claims that if you can get Karma, then the rest of Buddhist practise unfolds before you.

A new look at the Buddhist concept of cause and effect, the dazzling processor we call mind, and the fantastic creative power of human intention.

The book itself has some history. It was originally a Master’s Thesis, but the conclusions that it made were not acceptable to the Thai Sangha University. They wanted to steer the findings to fit with the standard theory. In other words they wanted him to toe the party line.

Instead of changing what he considered to be the correct findings to fit the Thai clerical view, he went ahead and published the book himself – an action that forced him to surrender his hard earned Degree.

“I feel that what I wrote is right” he says, “so how can I change it?”

It put him on the outside of the Sangha academic fold, but he persevered and carefully translated the book into English with the help of his friend David Freyer, self publishing it with some success; the book can be found in many places. Though the Thai clergy rejected the work, his jovial nature, and clear thinking have gained him ground as a speaker on the topic, and he is repeatedly invited out to give lectures, even to the point of excess. And being the under dog always has an added appeal for Westerners.

For us though, he will be glad for the change and chance to talk in English. The usual class is 4 hours to complete the topic, but we’ll reign him in to an hour. There will be more chances to invite him back again in the future.

In the cool and quiet Bodhgaya Hall, high up in Amarin Tower, a couple of minutes walk from Chit Lom BTS Station. Bodhgaya Hall is a place we frequent often, so make the effort and make the trip so that it is on your radar. Facilities are kindly offered by DMG Books.

Free of charge as always. No reservation necessary. If you are free come early and chat in the spacious and quiet coffee shop with other regulars. 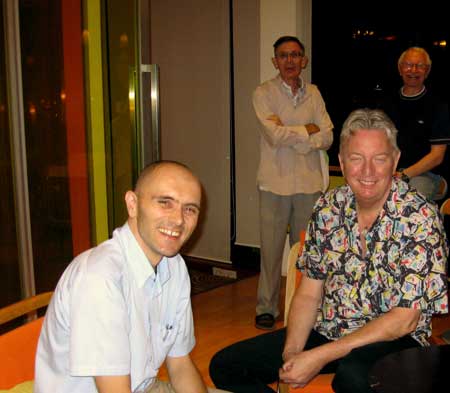 You cannot get up to the 22nd floor via the lift in the Amarin plaza itself. You must go to the lifts on the ground floor, to access the office block above the Amarin Plaza. 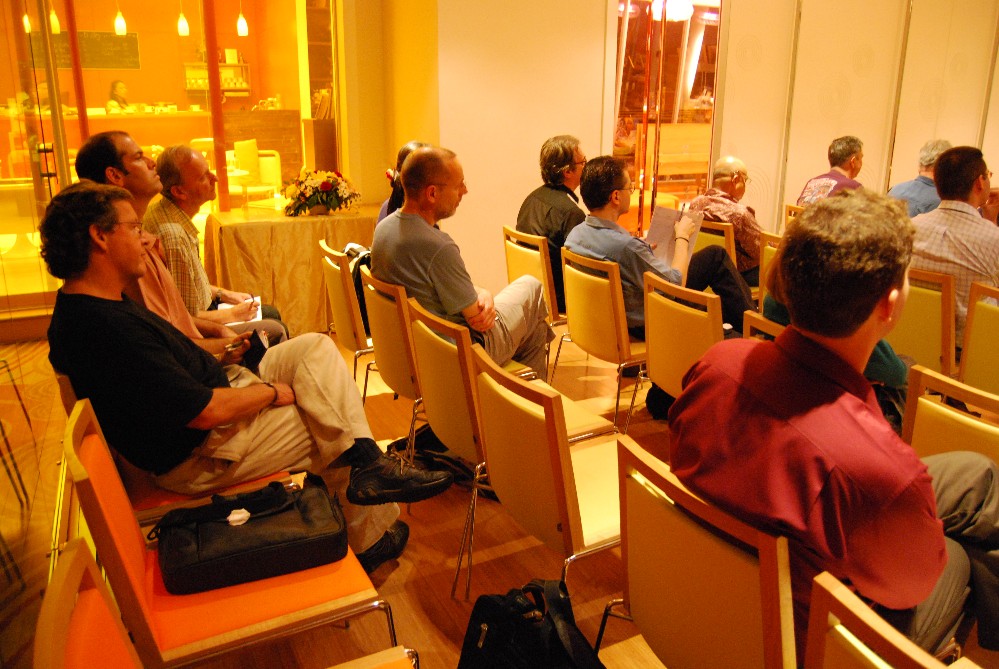